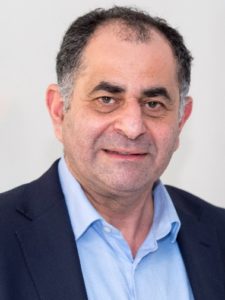 Maziar Nekovee is a Professor of Telecoms and Mobile Technologies and Head of Centre for Advanced Communications, Mobile Technology and IoT at University of Sussex. From February 2017 to February 2019, he was also Head of Department of Engineering and Design at Sussex during which period he oversaw a threefold increase in Department’s research funding, significant clime in league tables, successful introduction of two undergraduate programs in Robotics and two new Masters, including one in 5G Mobile Communications, and the establishment of new teaching and research collaborations with China, the Middle East and Africa. Maziar sits (as the only UK academic) at the EU’s 5G Infrastructure Association, where he advises the EC on 5G and beyond-5G Strategic Research Agenda. He is also on the steering board of the EPSRC-funded ComNet2 consortium in mobile technologies and the US National Academy of Science (NSF) funded research coordination network on 5G communications and networks and is Vice Chair of Networld2020 European Technology Platform. 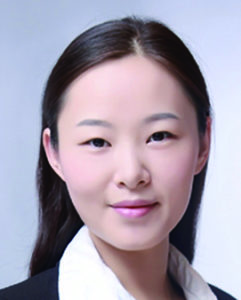 Yan Chen received her B.Sc. and Ph.D. degrees from Chu Kochen Honored College and Institute of Information and Communication Engineering in 2004 and 2009, respectively, from Zhejiang University. She was a visiting researcher at Hong Kong University of Science and Technology from 2008 to 2009. She joined Huawei Technologies (Shanghai) in 2009 and from 2010 to 2013, she was the project leader of Huawei internal Green Radio project studying energy efficient solutions for wireless networks and the project leader of the umbrella GTT project in GreenTouch Consortium. From 2013 on, she is the project leader of Huawei research on multiple access including NOMA, mMTC, and the related standardization in 3GPP. Her research interests include massive connectivity in IoT networks, NOMA transceiver design, grant-free transmissions, compressive sensing and artificial intelligence enabled IoT communications. She won the IEEE Communication Society Award for Advances in Communication in 2017. 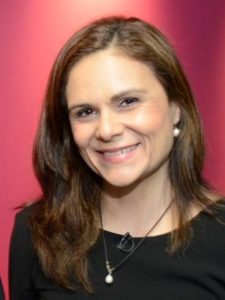 Maria Cuevas is Principal Manager for Mobility Research within BT. She currently responsible for the 5G research programme within her organisation including radio, core network and service evolution aspects. Maria has 20 years of experience in BT, with roles ranging from design, architecture and strategy and now research. 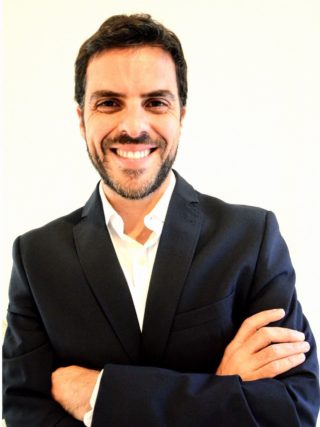 Jesus Alonso-Zarate is Senior Researcher, Head of the Machine-to-Machine (M2M) Communications Department, and Manager of the Communications Technologies Division at CTTC in Barcelona. He is the Project Coordinator of H2020 5GCroCo project (www.5gcroco.eu), which will conduct 5G trials for cooperative, connected and automated mobility (CCAM) from 2020 to 2021. He has published more than 150 peer-reviewed scientific and technical papers in the area of Wireless Communications, the Internet of Things, and 5G technologies. More info at www.jesusalonsozarate.com. 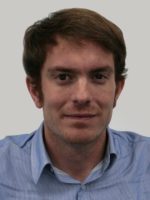 David M. Gutierrez-Estevez is a Principal Research and Standards Engineer at Samsung Electronics R&D Institute UK. David obtained his Engineering Degree in Telecommunications (Hons.) from the University of Granada, Spain, and his M.S. (2011) and Ph.D. (2014) degrees on wireless networks from the Georgia Institute of Technology in Atlanta, GA, USA, under the supervision of Prof. Ian F. Akyildiz and supported by graduate fellowships from Fundacion la Caixa and Fundacion Caja Madrid. From September 2014 to September 2015, David worked for Huawei Technologies in Silicon Valley on cloud computing topics. Previously, David had been with several Fraunhofer Institutes in Germany and Qualcomm in California for periods ranging from three to fifteen months. In 2016, David joined Samsung and led several research projects within the 5GPPP ecosystem on 5G. Since 2019, David is a 3GPP delegate in SA2 working on data analytics for automation and other network architecture aspects. 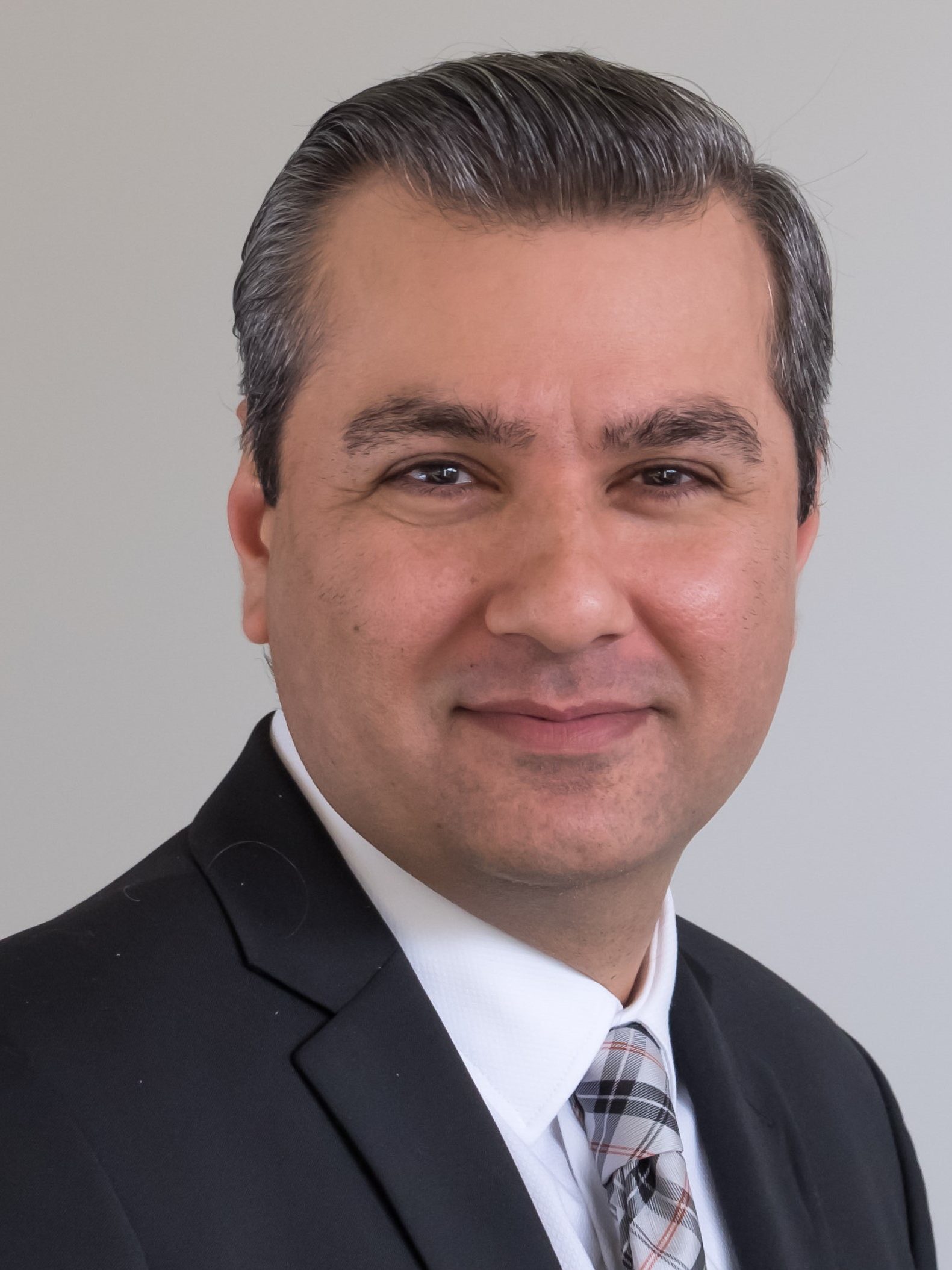 Faqir Zarrar Yousaf is a Senior Researcher at NEC Laboratories Europe in Heidelberg, German, with over 20 years of experience in the area of telecommunication and data networks. His current research interest is focused around NFV/SDN related technologies in the context of 5G network architecture and operations, with particular focus on zero-touch orchestration and performance benchmarking of MANO systems. He is also an active delegate at the ETSI NFV standards organization. He was awarded NEC’s standardization “Fresh Player” award in 2015 for outstanding work in ETSI NFV. He has contributed to around 8 published ETSI NFV standard documents with over 200 contributions; while being a Rapporteur for six work items. Dr. Yousaf has extensive experience in the design development, modeling, simulation and prototyping of novel protocols, algorithms and system methods for optimizing network performance. He has a granted patent and 16 filed patents while his research work has been published in several peer reviewed international journals, conferences and book chapters.

Prior to joining NEC labs, Dr Yousaf worked at Lucent Technologies, Nokia Networks, and has taught at undergraduate and post-graduate level, especially in area of data communication and networks at various universities. He is currently a visiting faculty at SRH University of Applied Sciences, Heidelberg, Germany. 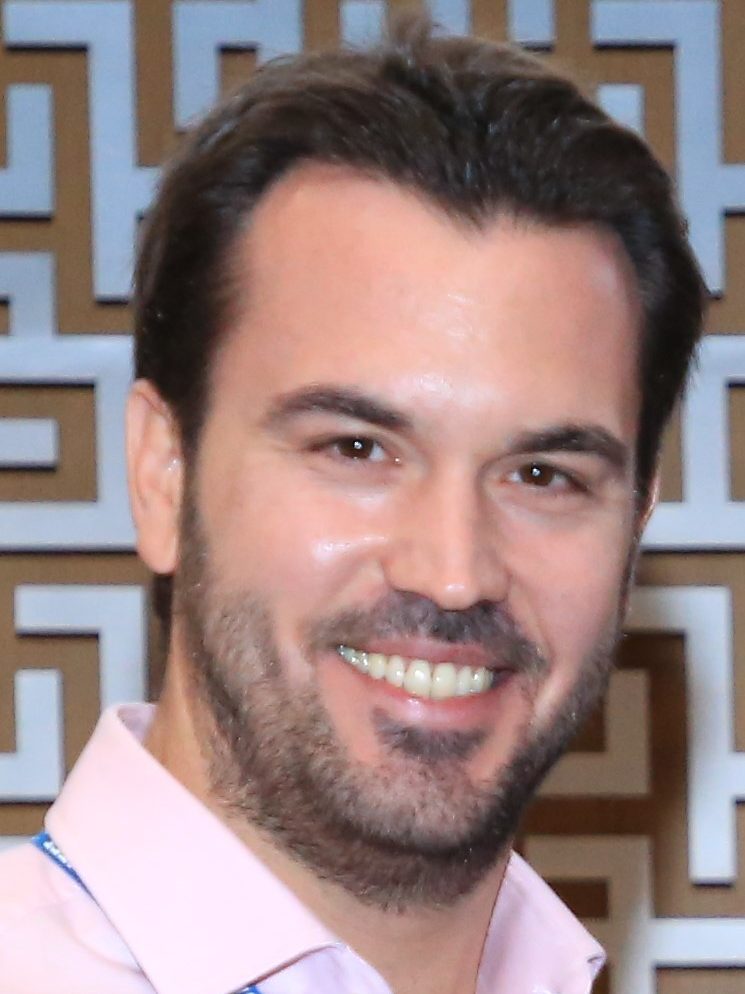 George C. Alexandropoulos is Assistant Professor for Communication Systems and Signal Processing at the Department of Informatics and Telecommunications, National and Kapodistrian University of Athens, Greece. From 2003 till 2014, he held research positions at various Greek universities and research institutions, where he technically managed/participated in several national and European R&D projects on the physical layer of wireless communication systems. From 2014 till 2019 he was Senior Research Engineer at the Mathematical and Algorithmic Sciences Lab, Huawei Technologies France delivering RAN solutions for 5G NR and beyond, and mainly for full duplex and massive MIMO, hybrid A/D beamforming management, and reconfigurable metasurfaces. He received the IEEE Communications Society Best Young Professional in Industry Award 2018. His research interests span the general areas of algorithmic design and performance analysis for wireless networks with emphasis on multi-antenna transceiver hardware architectures, millimeter wave communications, and distributed machine learning algorithms. More information is available at www.alexandropoulos.info. 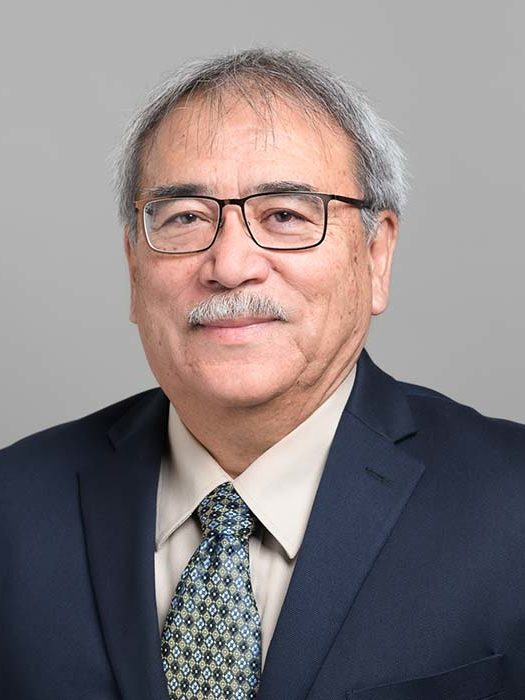 Alberto Leon-Garcia is Professor in Electrical and Computer Engineering at the University of Toronto. He is a Fellow of the Institute of Electronics an Electrical Engineering “For contributions to multiplexing and switching of integrated services traffic”. He authored the textbooks: Probability and Random Processes for Electrical Engineering, and Communication Networks: Fundamental Concepts and Key Architecture. Leon-Garcia was Founder and CTO of AcceLight Networks in Ottawa from 1999 to 2002. He was Scientific Director of the NSERC Strategic Network for Smart Applications on Virtual Infrastructures (SAVI), and Principal Investigator of the project on Connected Vehicles and Smart Transportation. SAVI designed and deployed a national testbed in Canada that converges cloud computing and software-defined networking. CVST designed and deployed an application platform for smart transportation. Leon-Garcia is Founder and CEO of StreamWorx.ai which offers massive-scale, real-time streaming, analytics, and machine learning software for network operations and cybersecurity applications.